A New Era of Space Discovery

The first space telescope  available to everyone 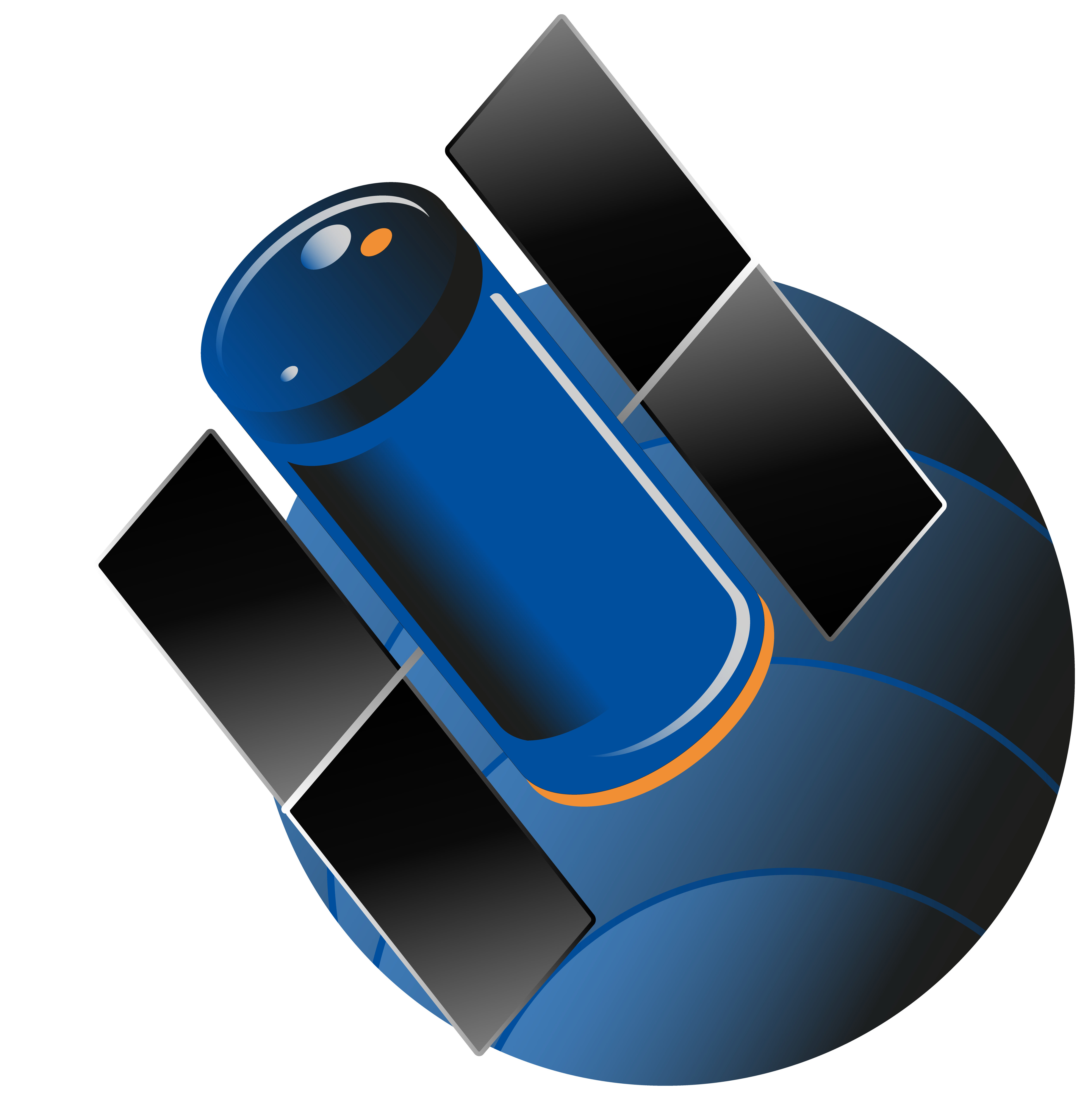 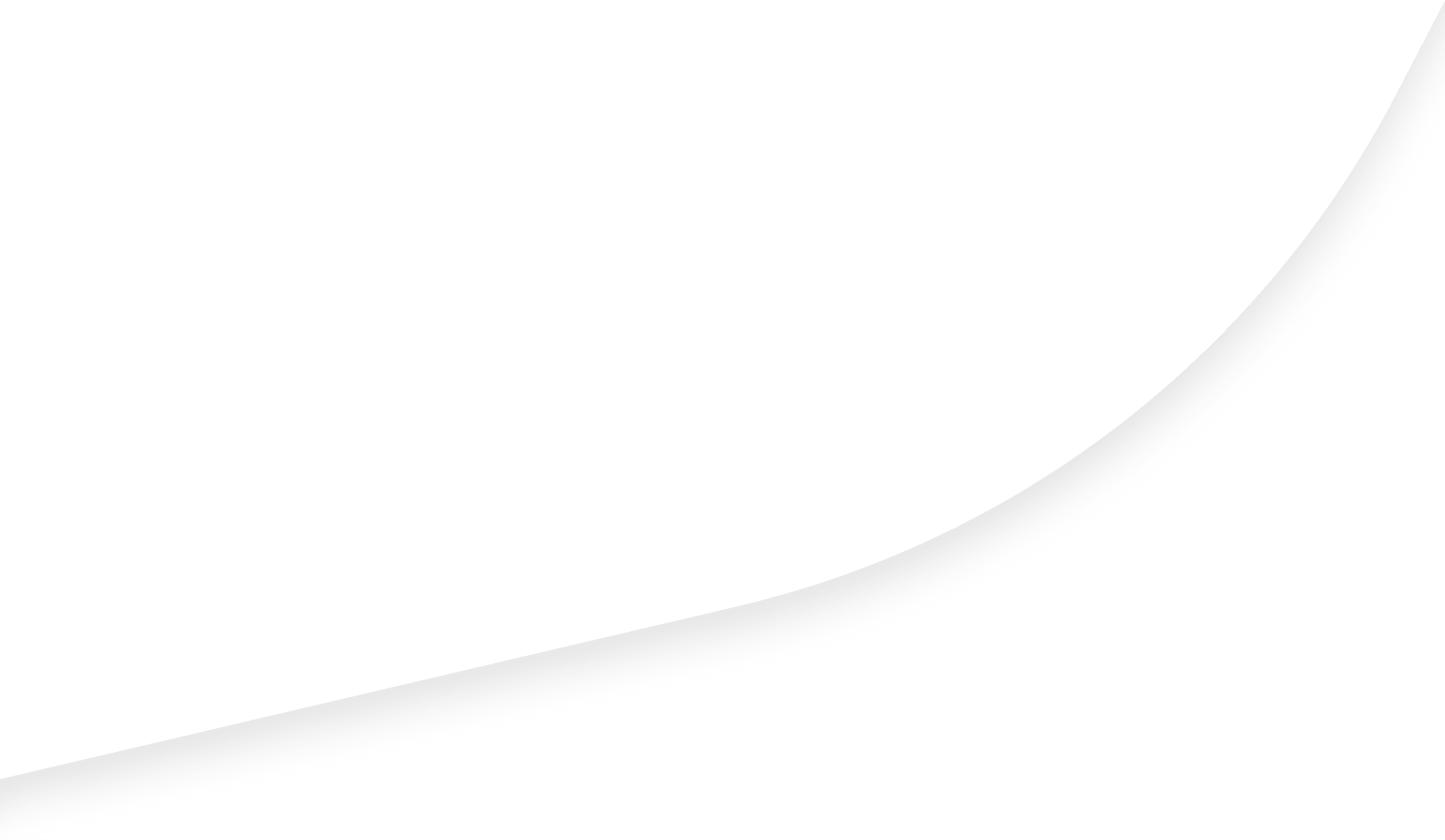 The first space telescope available for everyone

Useable by amateurs and professionals through a web app

Your Photo of the Stars

‘To Infinity and beyond’

BFC Infinity is an orbital space telescope that allows the public, universities and space agencies to take photos of our solar system, distant stars and even galaxies in the far reaches of space.

It’s the world’s first consumer space telescope bringing the potential of unclouded stellar observation into the hands of amateur star gazers and the wider public.

Take control of Infinity and capture your own stellar photos through an easy to use web app. You can then download your high-resolution raw images straight to your computer!

What will you discover? 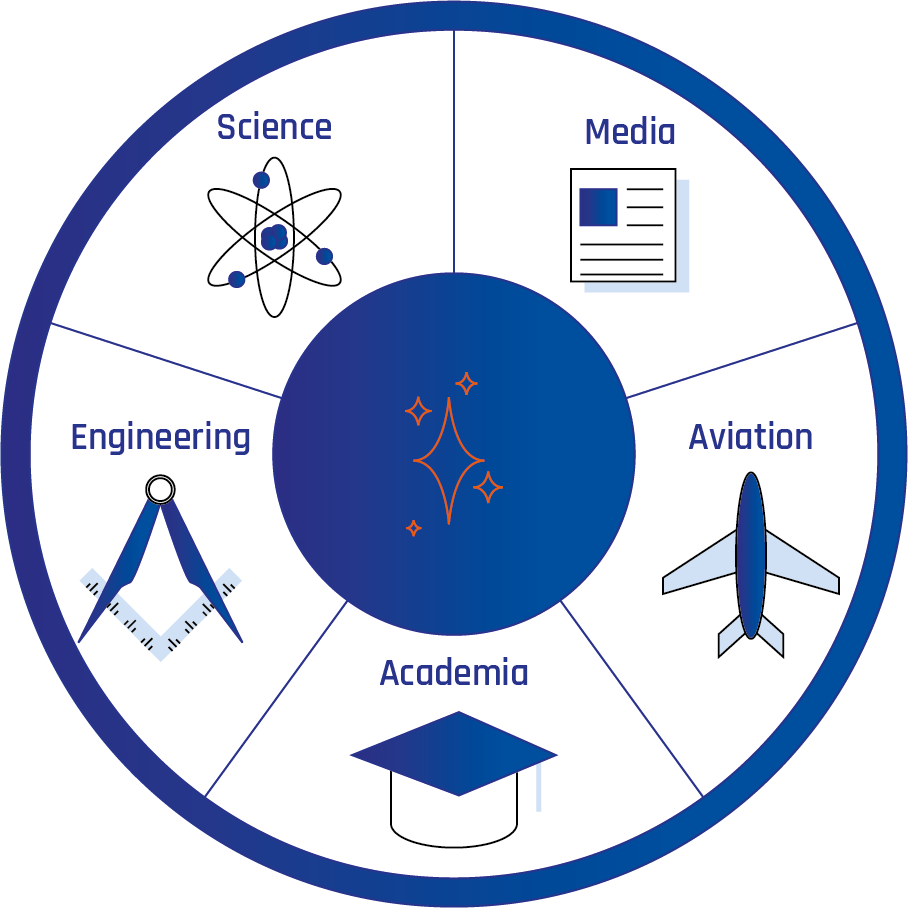 A Space Telescope for Everyone

BFC Space is bringing together international scientific institutions, engineers and aviation experts to collaborate with amateur star gazers in the pursuit of the wonders of space. The goal of Infinity is to be the most accessible telescope in space for everyone, which amateurs and professionals can book time to document the stars with.

Designed and developed in conjunction with engineers from Ciri-Aero, based at the University of Bologna in Italy, the aspiration of the mission is to bring everyone closer to the stars.

The space industry is seeing renewed interest and entering a new phase, from being accessible only through large institutions to becoming something that the wider public can engage with. With manned missions to Mars on the horizon and private companies looking to take commercial passengers into orbit, the democratisation of space is well under way.

We want Infinity to push further consumer-led interactions and inspire the next wave of astronomers, engineers and astronauts!  Just as easily as sending an email, you will now be able to aim a sophisticated piece of technology at the depths of our universe and uncover the mysteries they hold.

Crowdfunded by the people

We need your help to bring Infinity closer to reality!

In development since 2018, we are finishing the initial study phase for the project and preparing for construction. The satellite is due for launch in late 2021 and will be in operation in 2022.

We are now raising funds to support the construction and deployment of the satellite. 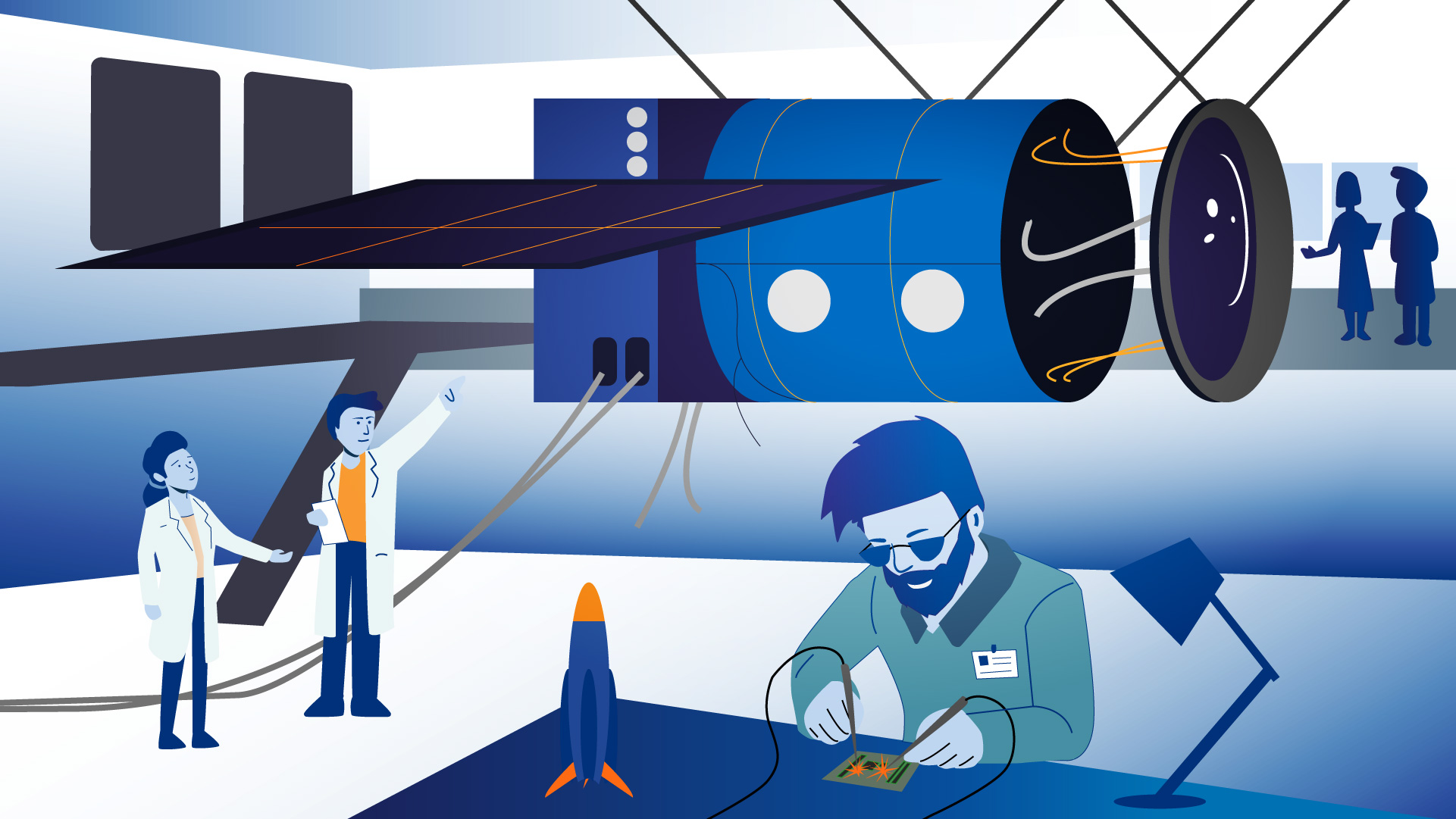 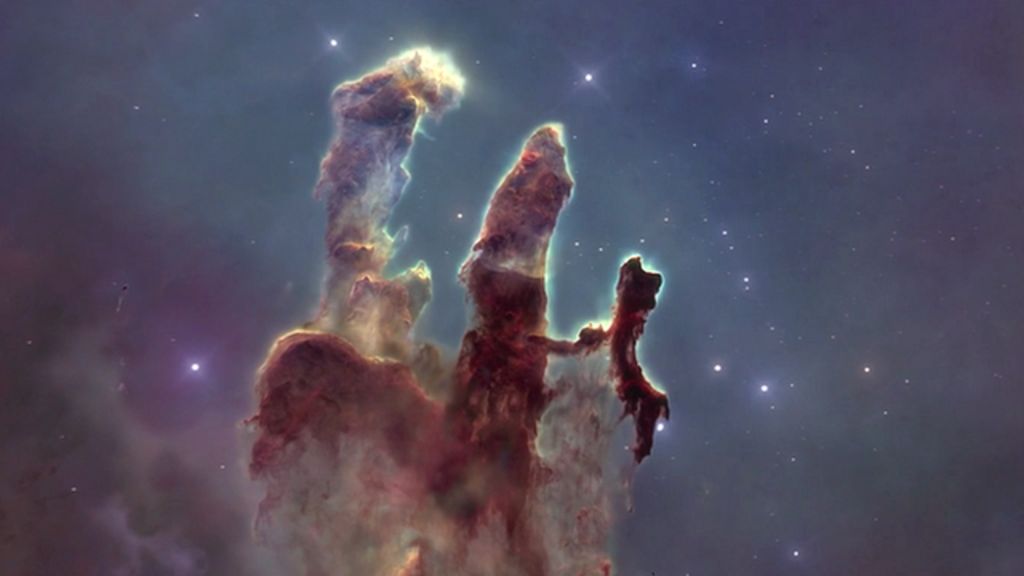 This will be a unique crowdfunded project that will allow everyone to take a peek into the depths of space from high above the Earth. We believe that the whole of humankind can benefit from greater stellar observation. The more we study the stars, the more we uncover their secrets and learn about our place in the Universe.

Developing, launching, tracking and maintaining a satellite is not only expensive but takes a lot of complicated engineering to realise. This has been a barrier to making such technology readily available and free of red tape. We have developed a design and project that is viable and delivers an affordable solution ($300 per half an hour session). While we are raising the funds in multiple ways, we also need your support to help realise this dream. 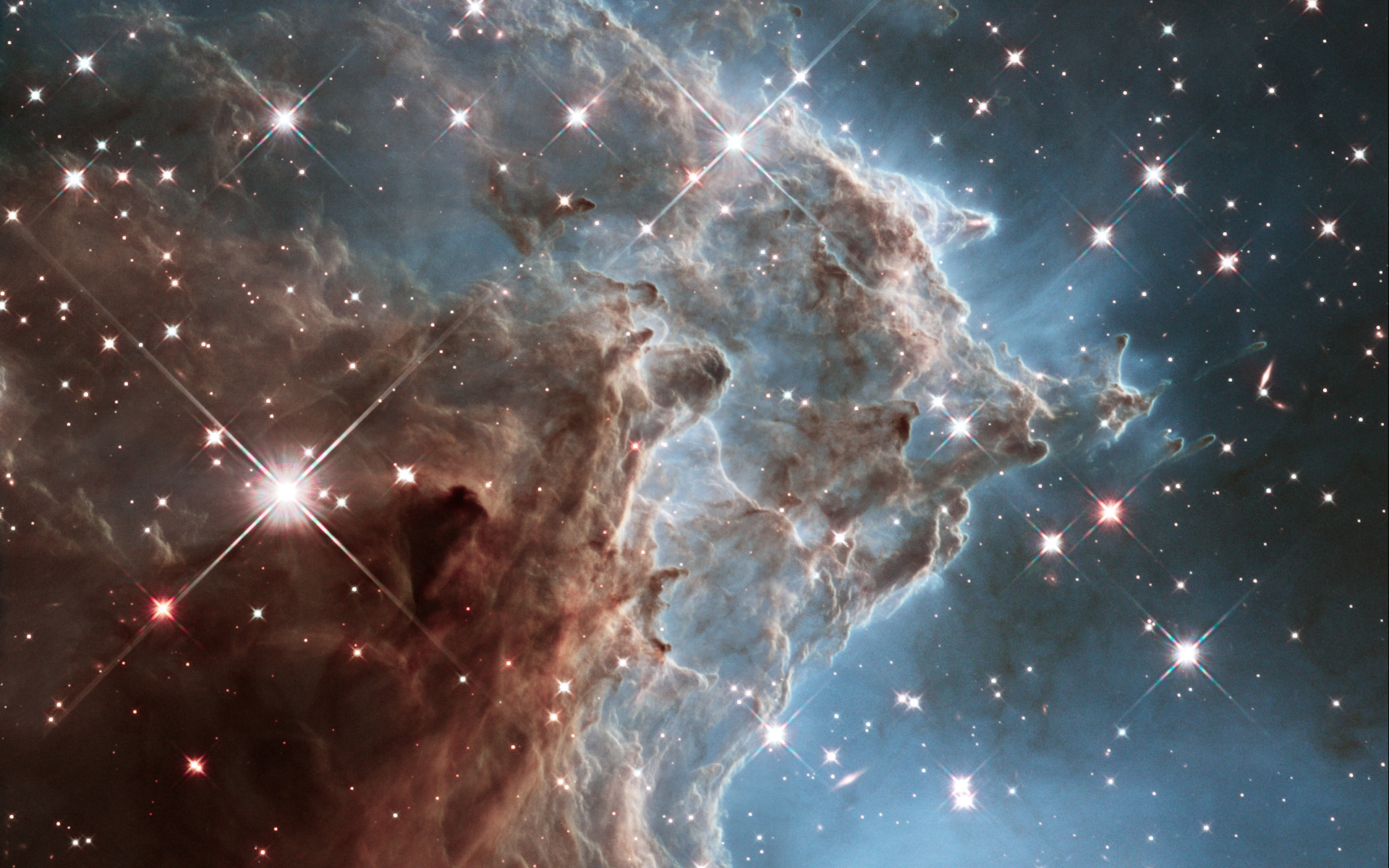 We feel that crowdfunding the project will make Infinity a global collaboration with the astronomical community and the wider public. Every contribution will help support the completion of Infinity and make it available for public use. It will also allow universities and schools to book time on the satellite to train the next wave of stellar explorers.

As part of our crowdfunding rewards, we want to make available the first bookable slots so you can pre-book your session when the satellite goes live!

Together with your help we can bring our project to life and give the world a unique new tool.

The Kickstarter campaign is scheduled for fall 2020. Sign up now to receive updates on the project and be among the first to secure the limited slots and rewards. 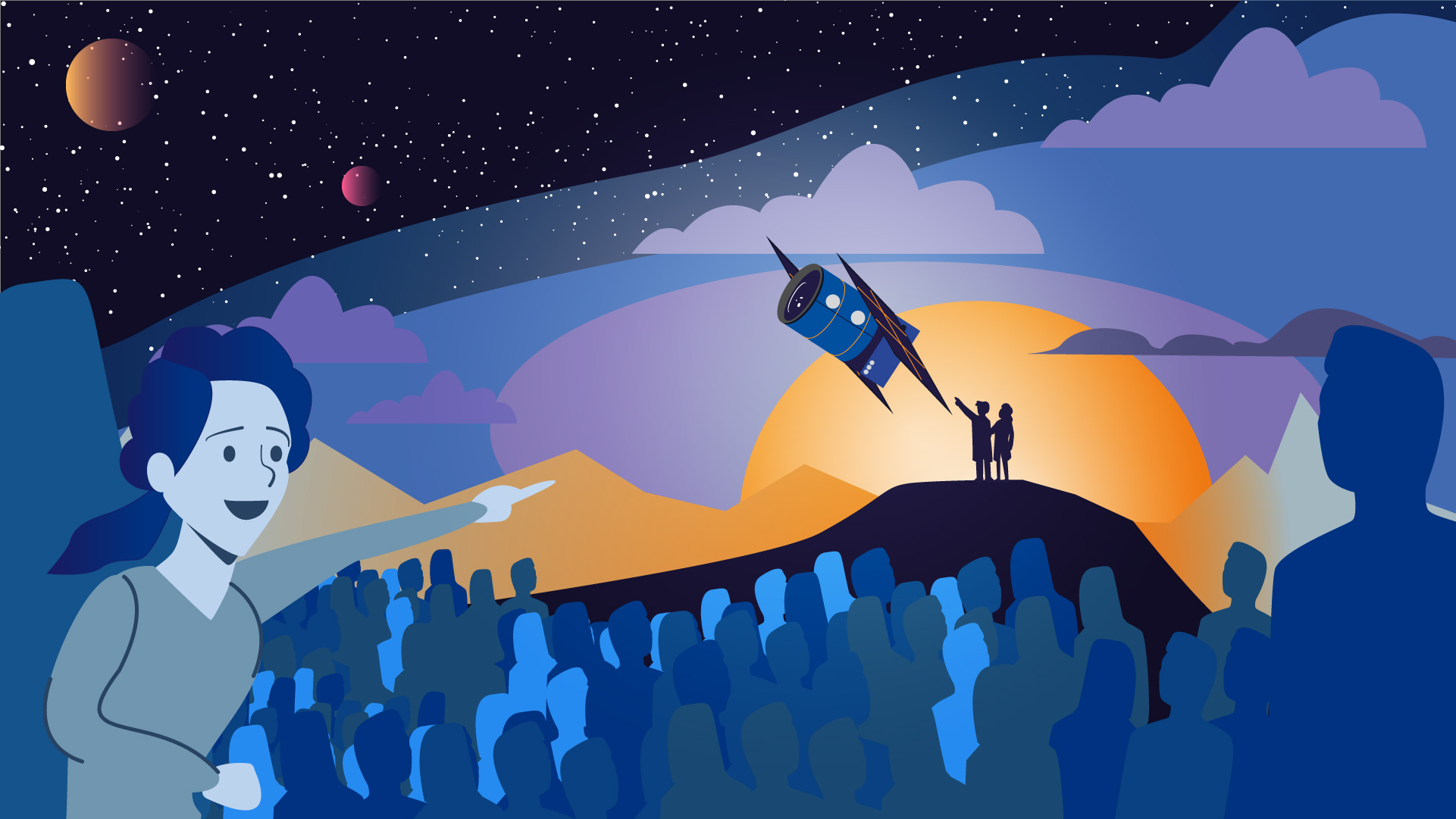 A lightweight orbital satellite, Infinity will soar above the Earth at a height of (check correct figure) with a payload consisting of a telescope section and a navigation/telemetry section.

The high-performance telescope will be specially built to captures images of the sky in the visible spectrum. Featuring a focal ratio suitable for observing our solar system and also distant galaxies deep into space.

Being a lightweight design, we have focused all the work on making it easy to take into orbit and commercially viable to maintain and operate. 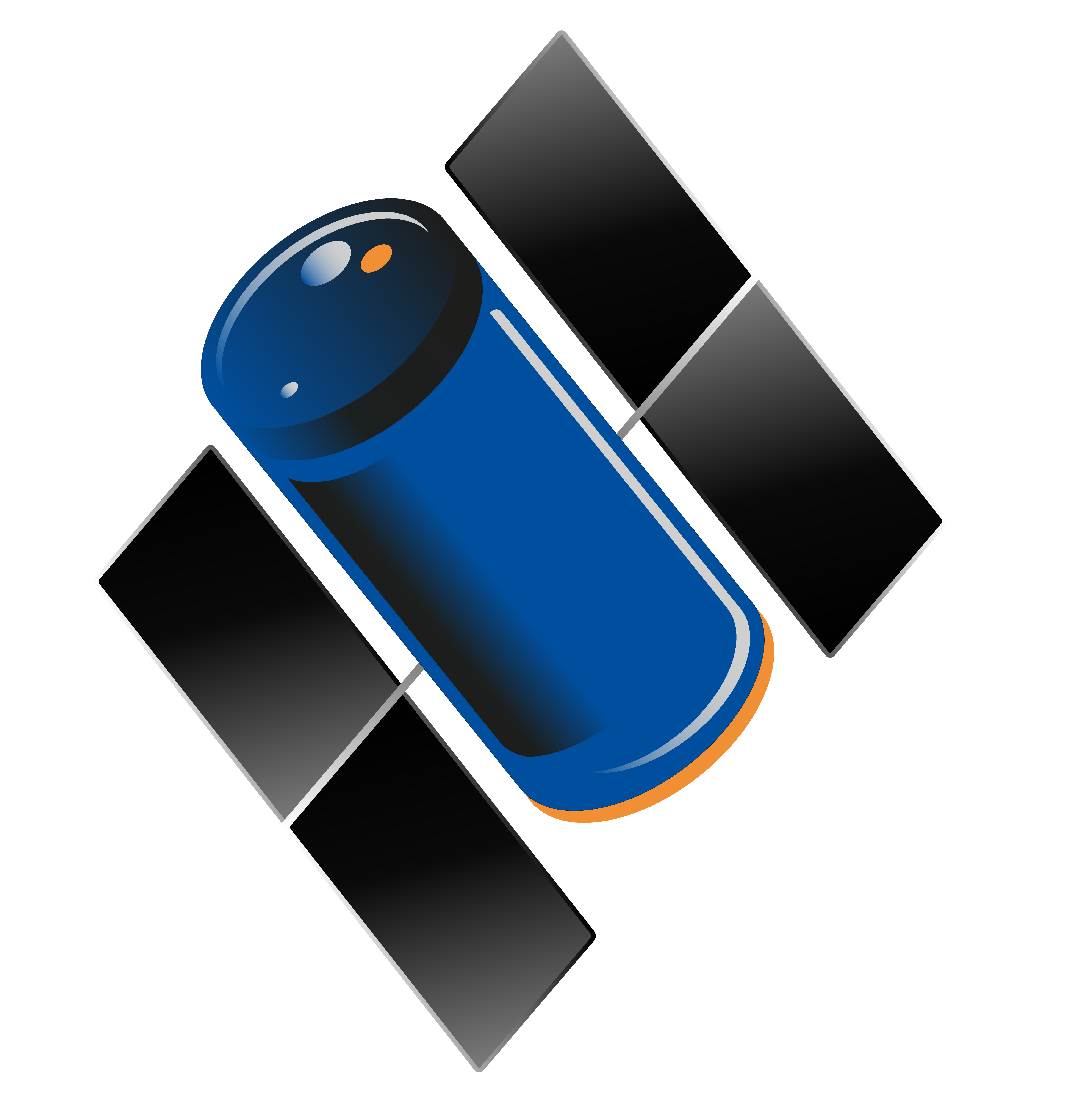 Infinity is an agile and nimble machine with a lens diamter of 30cm.

To keep costs down and make it easy to take into orbit, Infinty is only 50Kgs in weight.

From observing our solar system to the depths of space, Infinity will have a clear view of the stars unlike any terrestrial telescope. 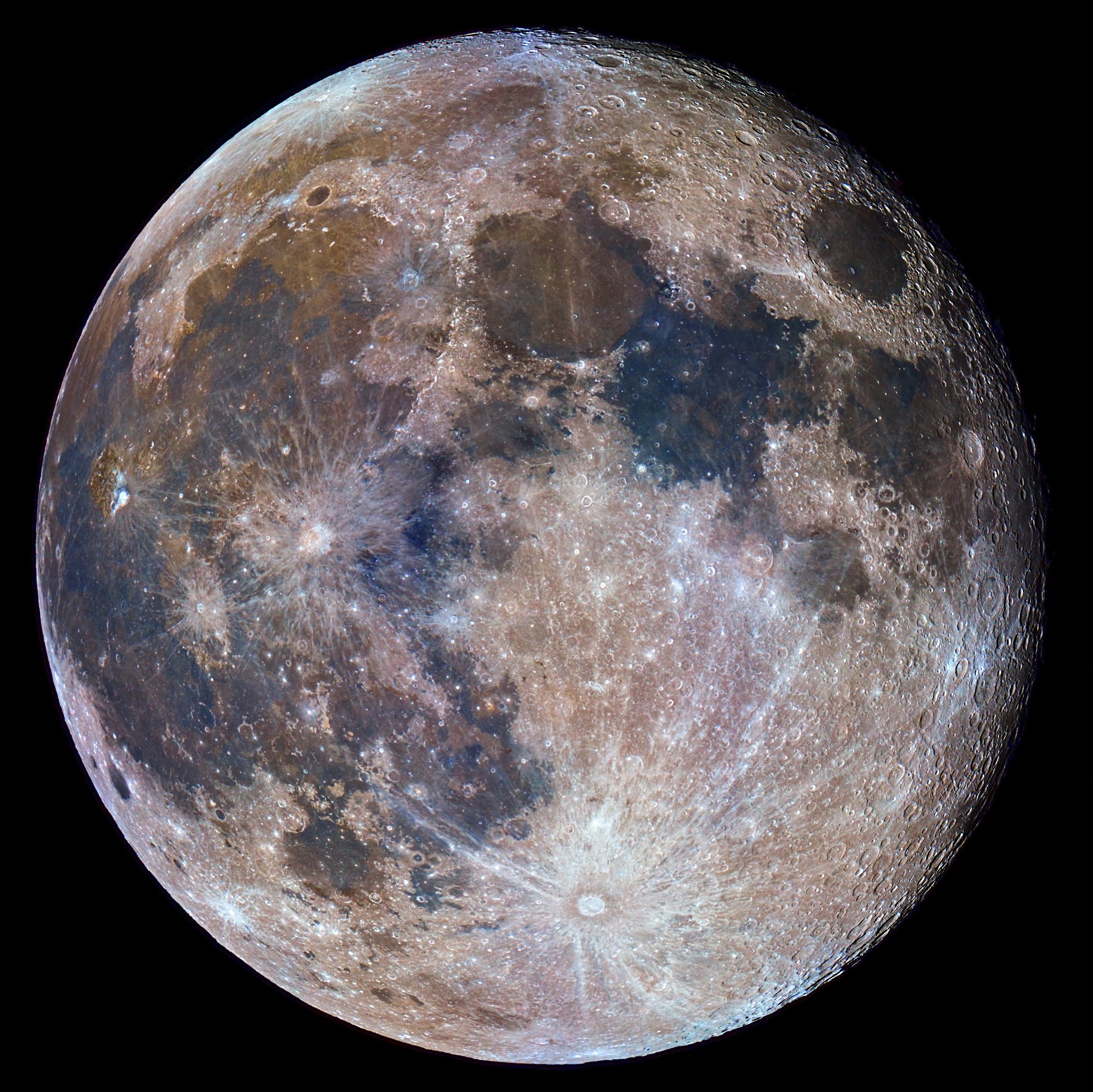 The Hubble Telescope, launched three decades ago, is famous for its breath-taking images. Whilst having only a 2.4 meters wide mirror, Hubble outperforms many telescopes on Earth that are 5 times bigger and built with newer technology. Why? Placement is key. Free from the adverse effects of the atmosphere, it is able to see space in a way only few can. The stars are unveiled with a clarity and definition unlike anything else. It is a truly special thing to see the Universe from such a unique position.

The People of Infinity

Dreamers behind the project

Infinity is a unique venture that brings together a team of professionals across Astronomy, Academia, Media, Engineering,  and Aviation who are passionate about space and believe it should be open to all. 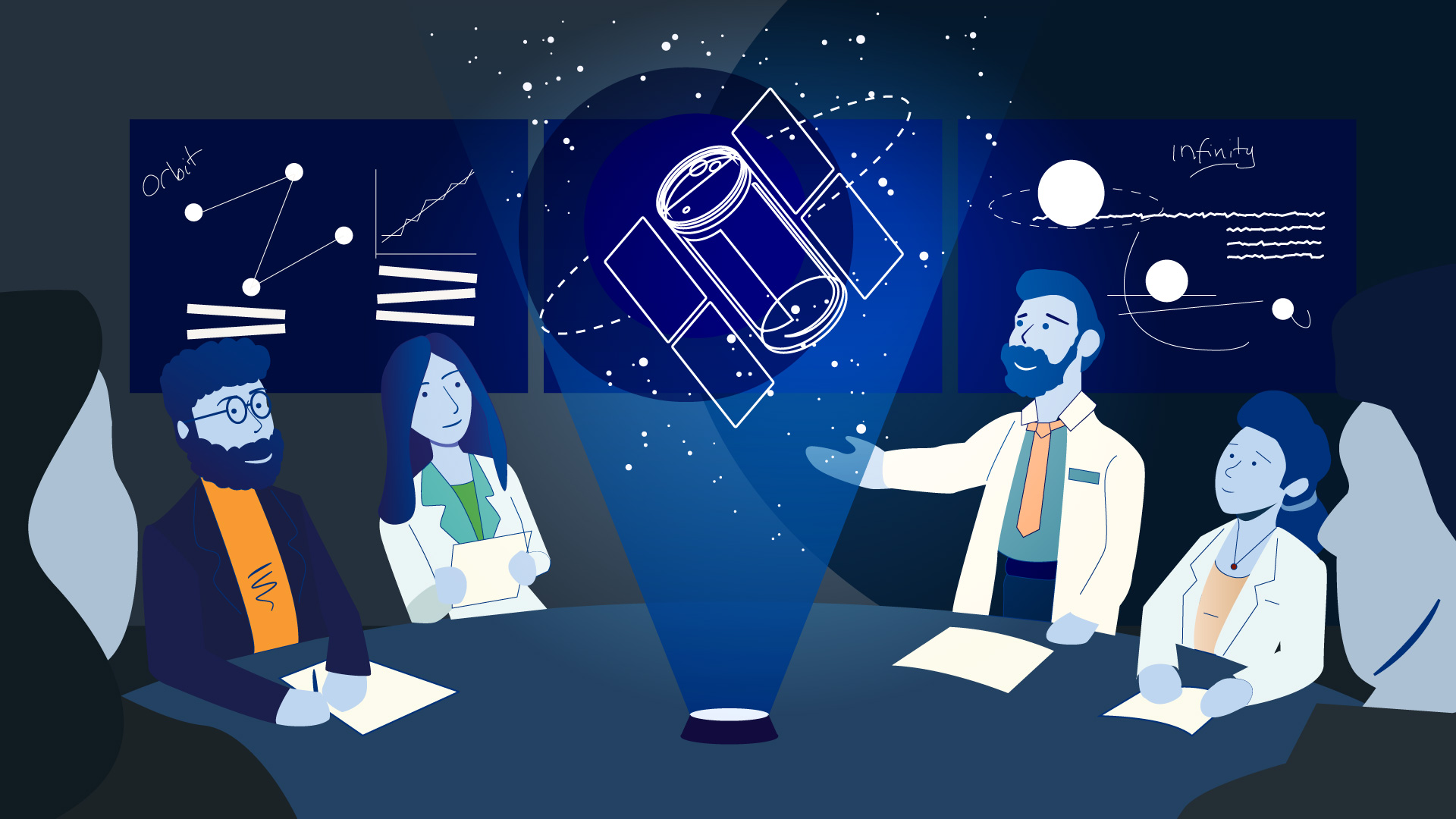 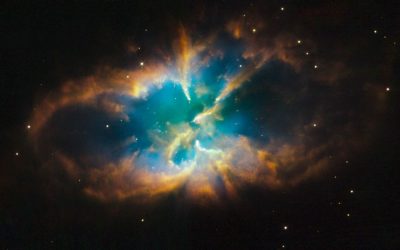 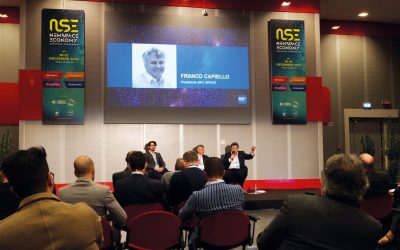 This article was published in Cosmo Astronomy Magazine and has been translated from Italian... 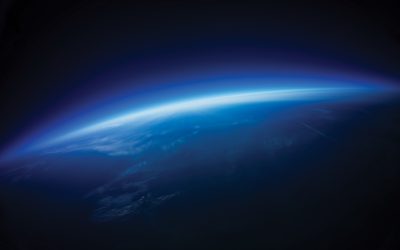 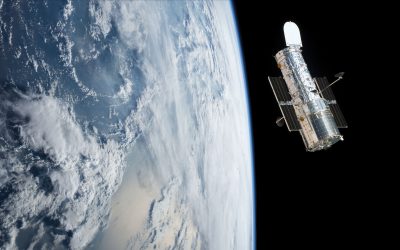 TO COMMUNICATE WITH INFINITY

This article was published in Cosmo Astronomy Magazine and has been translated from Italian EXPERT... 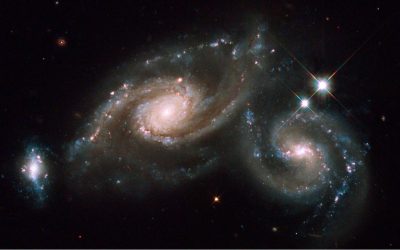 Sign up to our newsletter to keep updated on the project 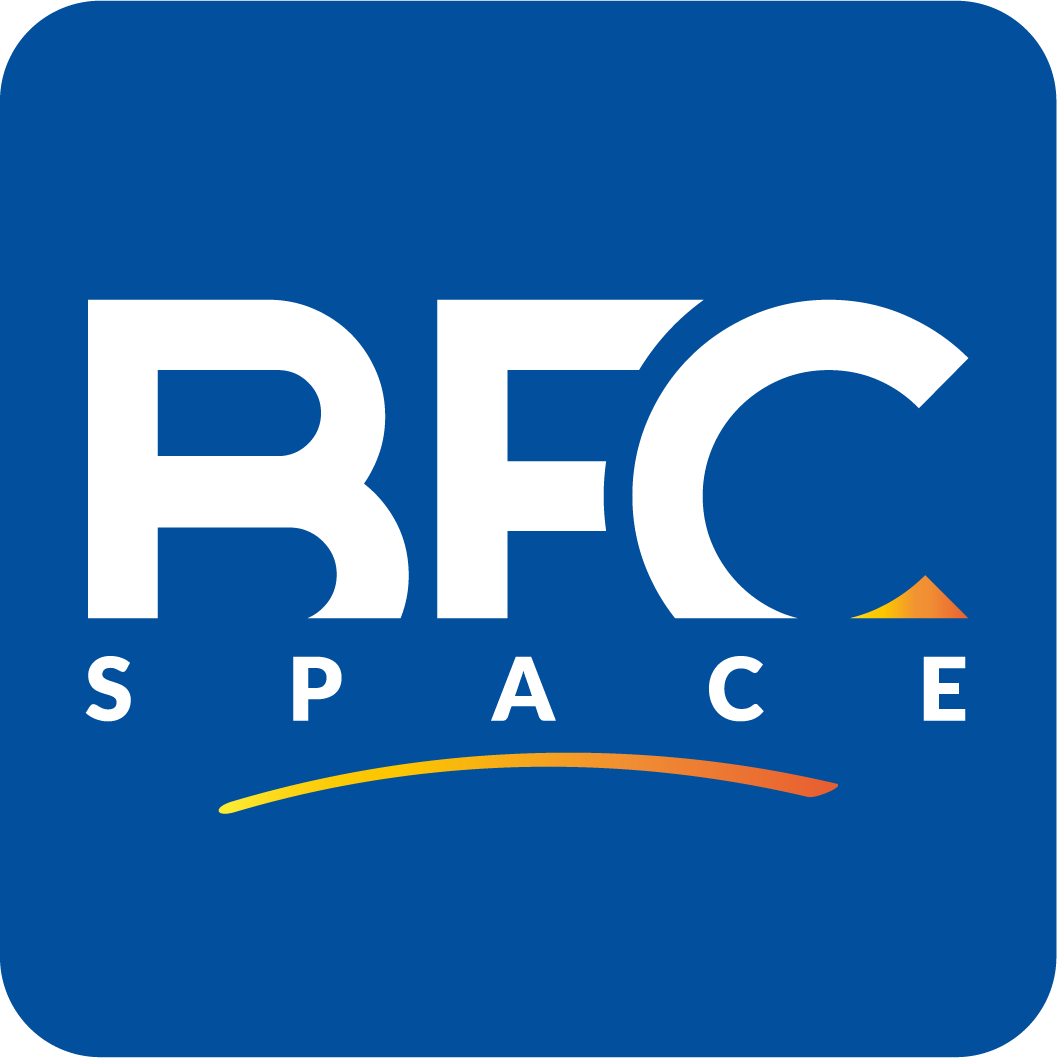 Infinty Space Telescope is a project by BFC Space, Part of the BFC Media Group, in partnership with Ciri-Aero from the University of Bologna.